You are here: Home / Extra / Heading to the French Countryside

On Monday morning we left Paris and the ability to connect with the internet.  Though the 900-year-old chateau we were staying at was wired for wifi, we had some challenges with the password and thus I was forced to take a 3 day respite from the responsibilities of virtual communication. Please forgive me for saying so, but that was a wonderful break.  And now to catch you up on some of what has transpired since my last post. 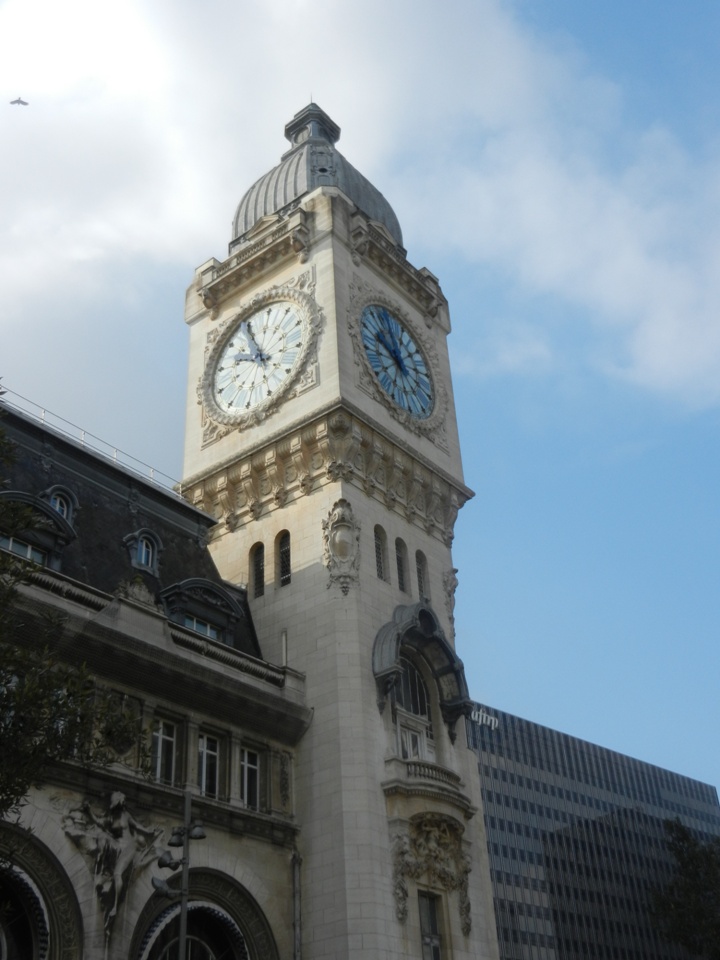 Sunday night concluded France’s election for a new president. There was much celebration in the streets and squares near where we were staying, just a few blocks from le Bastille square.  It was fascinating to see so much commotion and a change in power as a foreigner in a strange land. 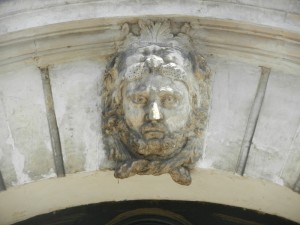 Above a doorway in France

Monday morning we picked up a “petit” rental car (and I was so glad it was so small…getting out of the parking garage was very interesting). We learned quickly that: 1. The French maps are not easy to read or detailed enough; 2. Their navigation techniques are very different; and 3. Who cares if you get a little lost — around every bend there is something beautiful to discover.  After unintentionally circumnavigating a portion of Paris, we headed out to the land of gentle rolling hills, beautiful golden fields, and spectacular stone structures. 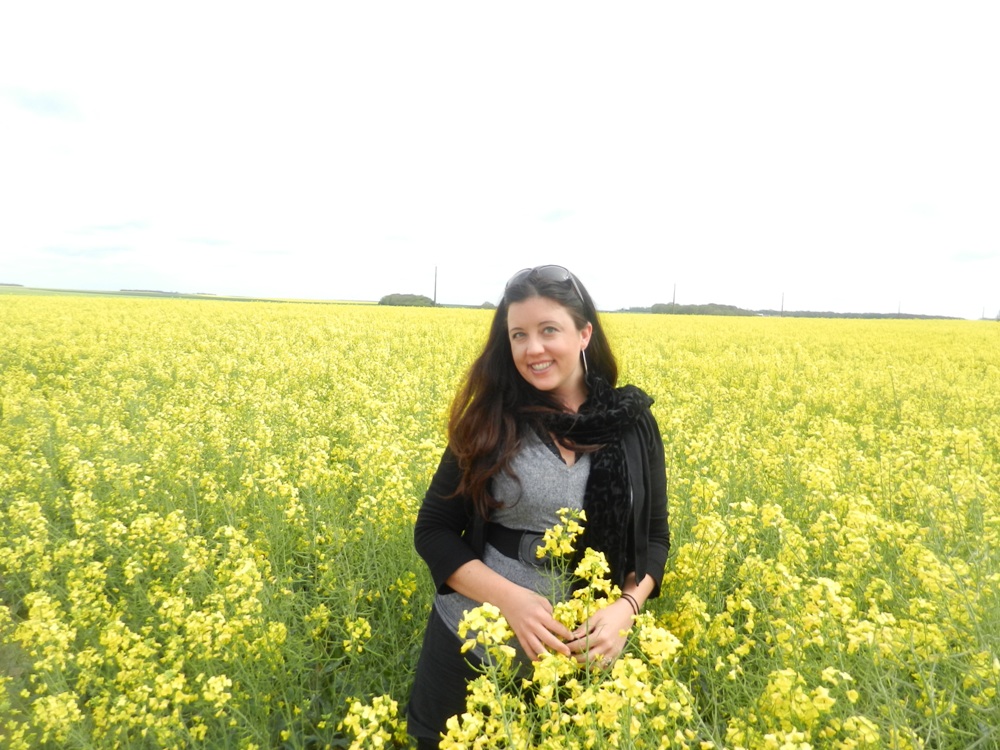 In a field of canola flowers outside of Paris 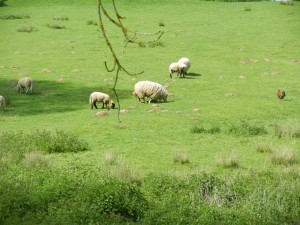 French Sheep and a rooster

Unlike our customary labeled roads and consistent reliance on a compass’s direction, they direct by the name of a village or region.  For example, we headed out to the West of Paris on the way to Mt. Saint Michele but could not find the name of the road we sought or the direction of travel listed on the sign.  Instead, we found a sign with the name of the next closest notable village and were forced to follow the arrows toward that until we came to the village and moved on to the next series of arrows and a village name.  It took considerable getting used to but I think I’m pretty well adjusted to it now.

We drove through the beautiful Loire valley and visited an incredible ancient castle: Chateaudun.  It is on the edge of an adorable little town with a beautiful square where we enjoyed lunch at a cafe. 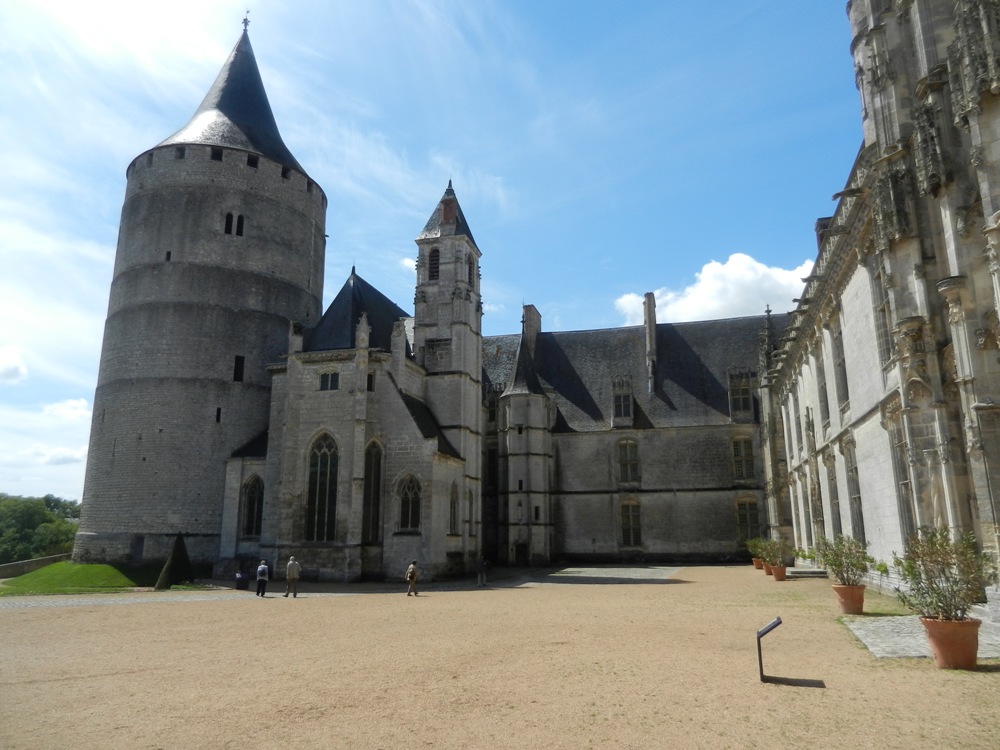 Afterward we wandered more hills and valleys with a few fun stops to find our residence for the next couple of days, the Chateau de Brion.  This 900-year-old house was once a Benedictine Abby and is full of stories about the fascinating characters who have lived or visited there.  Our hostess and accommodations exceeded my expectations.  Staying in such a beautiful old home was truly one of the most memorable hospitality experiences of my life.  If you ever travel to Western France, you should make it a priority to stay there. 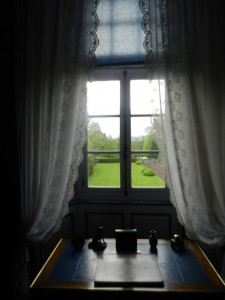 The view from my room at the Chateau 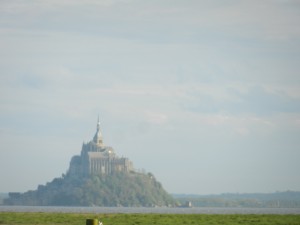